NEWS
KEEP YOU POSTED ABOUT ALL OUR ACTIVITIES,
TO KNOW US BETTER, TO BE YOUR BEST PARTNER 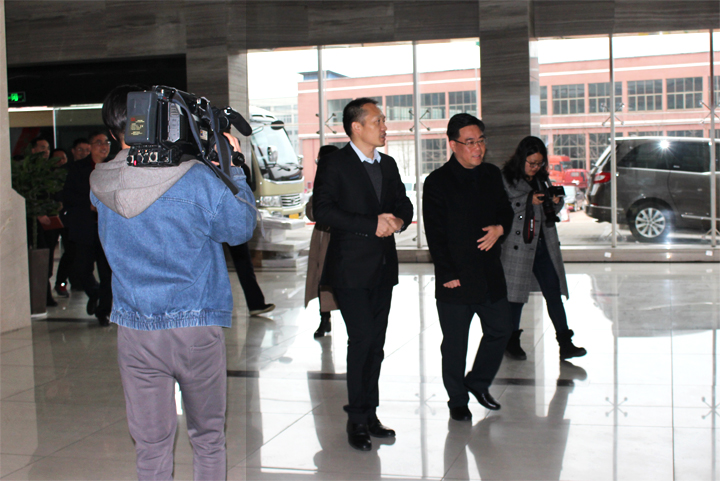 President Mr. Yao Xiangjiang described in detail the operation and challenges of the industries owned by Qianxi Group to the secretary Mr. Jin zheng, and expounded the development strategy and key direction of Qianxi Group. In 2018, subsidiary Qianxilong Special Fiber achieved a major breakthrough in product research and development, and was fully recognized by the market. In 2019, Qianxi group will continue to increase R & D investment to create more high-quality products, through the joint efforts of various business departments. In addition, in promoting the listing of Qianxilong Special Fiber all affairs are in an orderly manner, we will continue to play steadily and successfully complete the listing of Qianxilong Special Fiber. 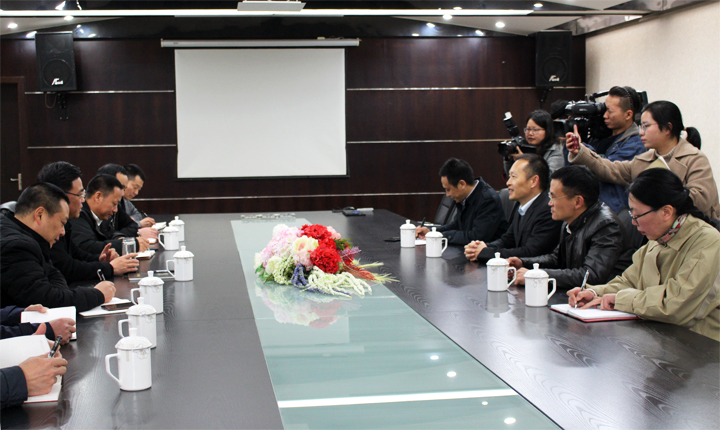 Secretary Jin Zheng and his party listened attentively to the report of Qianxi President Mr. Yao Xiangjiang. At the same time, they congratulated our company on its achievements in 2018 and placed higher expectations on our future development. He said: I believe that under the correct guidance of President Mr. Yao Xiangjiang, Qianxi Group will add a wonderful contribution to Yongkang's new economic take-off, and will certainly be based on China, Asia and even the world in the future. 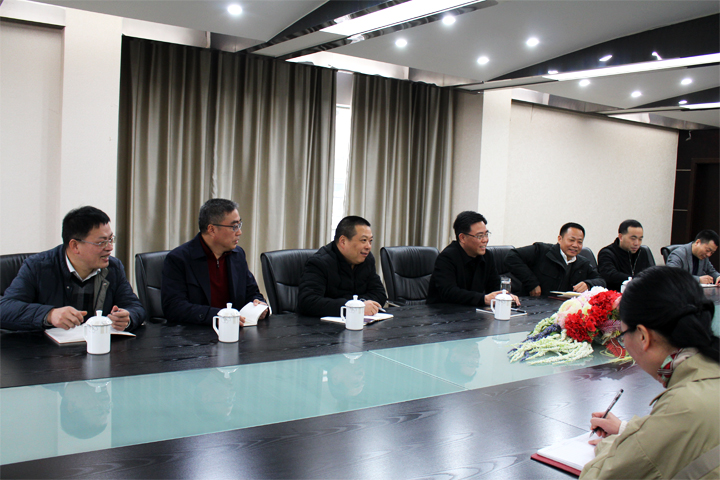 Previous： 8th., Mar. 2019 The exclusive benefits of March 8th, only the most respectable of them