NEWS
KEEP YOU POSTED ABOUT ALL OUR ACTIVITIES,
TO KNOW US BETTER, TO BE YOUR BEST PARTNER

At the forum, Chairman Yao Xiangjiang introduced the overall development of Qianxi Group in 2019, and introduced the production and operation of our subsidiary Zhejiang Qianxi Vehicle’s electric bike, electric scooter’s under new national standard for electric bicycle. In addition,  Mr.Yao Xiangjiang put forward his own views on the problem of employees' children's difficulty in attending school. Yao said that the company's prosperity cannot be separated from the hard work of every worker, the company staff's children's school problems always concerned by him, to solve the problem of children's school is to eliminate the worries of employees, so that they can work more securely, the company's talent team will be relatively more stable. 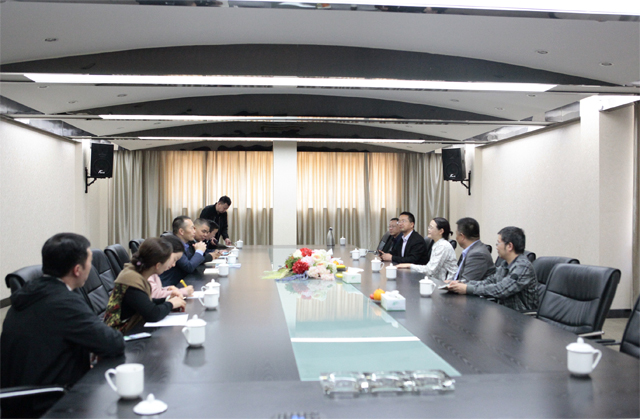 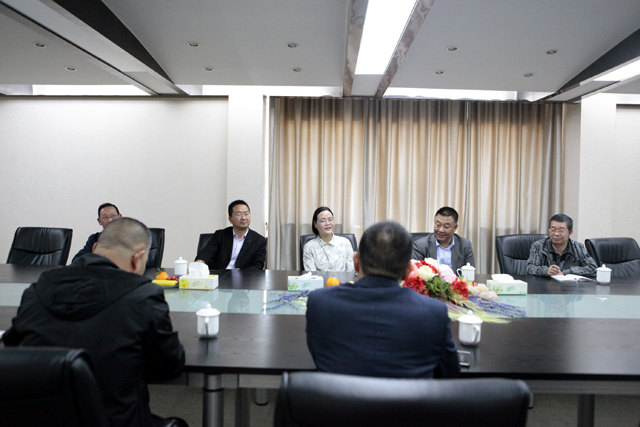 The vice-chairman of Wang Ruiyan made full recognition of the current development situation of Qianxi Group, and was moved by the anxious of the Chairman Yao Xiangjiang. "The company will take full advantage of the government's policies, and the government will listen to the needs of the enterprise and help the enterprise solve the problem effectively," she said. At the same time, They wish Qianxi Group develop better and better. 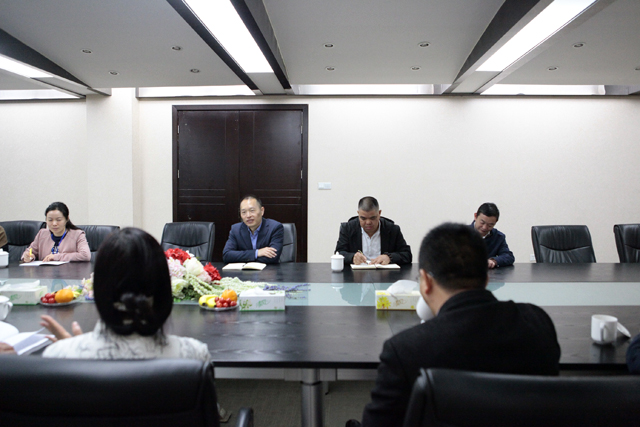 Chairman Yao Xiangjiang spoke highly of Vice Chairman Wang Ruiyan and her party and expressed his sincere thanks for their valuable guidance. At the same time, he said Qianxi will keep moving forward, and strive for higher goals. 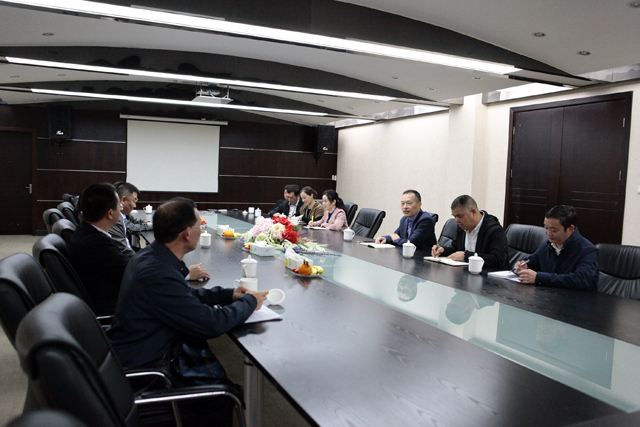 Previous： 10th., May. 2019 The first Safety and Emergency products Expo in Yongkang City

Next： 8th., Mar. 2019 The exclusive benefits of March 8th, only the most respectable of them